After the initial reporting by the New York Times on December 17, 2017 of a serious Pentagon program examining puzzling “UFO” events impacting military settings and activities, further revelations have established this subject as a matter requiring the serious attention and significant resources of academic institutions.

Normally, this subject might be addressed in academic settings as an object of attention for sociologists and psychologists, their interests focused on a fringe of the population manifesting subcultures of quasi religious and political movements in response to UFO tales. This subject has been a breeding ground for paranoic conspiracy notions and, with some cognitively fusing with extremist political ideologies, there certainly is a legitimate public health issue justifying this type of focus.

But, the time has arrived for a multi disciplinary approach that address the range of phenomena associated with so called UFO events and encounters.

Since the Senate Select Committee on Intelligence and arms of the Executive Branch are seriously addressing this subject, after decades of attention suppressed by an atmosphere of ridicule and denial, the emergence of this subject as a major focus of public attention and consideration is inevitable.

Hopefully, academic institutions will not be late to the table.

The floodgates opened to a revival of attention on the UFO issue on the front page of the New York Times a little over a week before Christmas in 2017. The driving force for that has been an apparent rise in puzzling military encounters with UFOs:

A good one-stop resource that reflects the developing news chronicled also in subsequent news articles from the NY Times, Washington Post, and so many others: http://politico.com/tag/UFOs

The executive summary by the Pentagon’s Advanced Aerospace Threat Identification Program regarding one of the key military events profiled in the initial reporting:

First, those inside the government tasked with investigating and evaluating these puzzling events note “five observables”:

1–Sudden and instantaneous acceleration: Observations that also include abrupt changes in direction and maneuvers beyond the capacity of our bodies to withstand.

2–Hypersonic velocities without signatures: At this time, the most advanced aircraft of all nations exhibit signatures like a sonic boom, vapor contrails, heat and atmospheric ionization yet craft have been observed in supersonic operation exhibiting none of these signs.

3–Low observability: This refers to the difficulty to get a clear picture via the naked eye, radar readings, photographs, etc of the craft.

4–Trans-medium travel:. Craft have been observed operating with the same performance capacities in the water, air and space. To date, our craft require different designs and functional capacities to operate in different mediums.

5–Positive lift:. Craft have been observed easefully countering the natural effects of gravity without resorting to propulsive force or without requiring craft design that includes wings, rudders, etc.

“Biological effects” (on witnesses and experiencers of close encounters) is another observable that some have added to this list.

Other relevant subject matter has been identified in a slide used in presentations by Dr. Hal Puthoff, a physicist associated with scientific studies commissioned by the Advanced Aerospace Threat Identification Program. Some of what is noted on Slide 9 is related to features of experiences reported by those sharing stories of having very close encounters:

Finally, the list of scientific papers written for the benefit of AATIP are helpful in identifying subject matter to address: 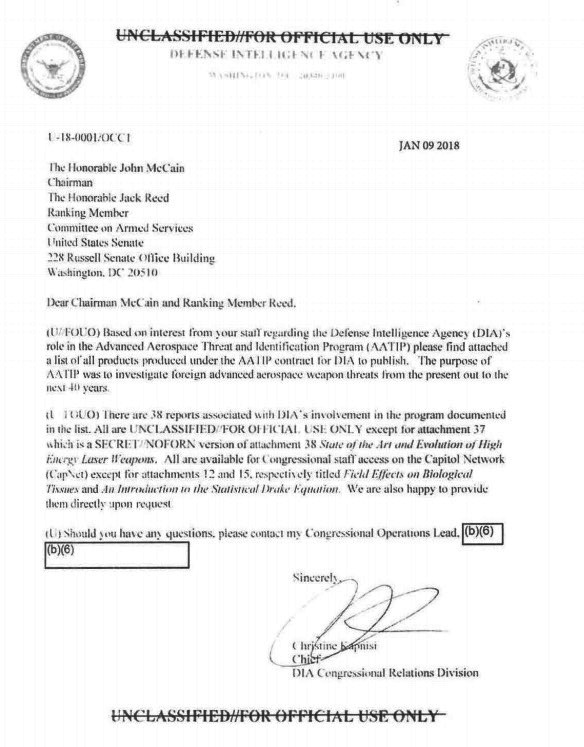